Train (Kyiv Railway Station):  either minibus 401 OR bus 69 OR  trolleybus 9 to the STOP “Osvity street” 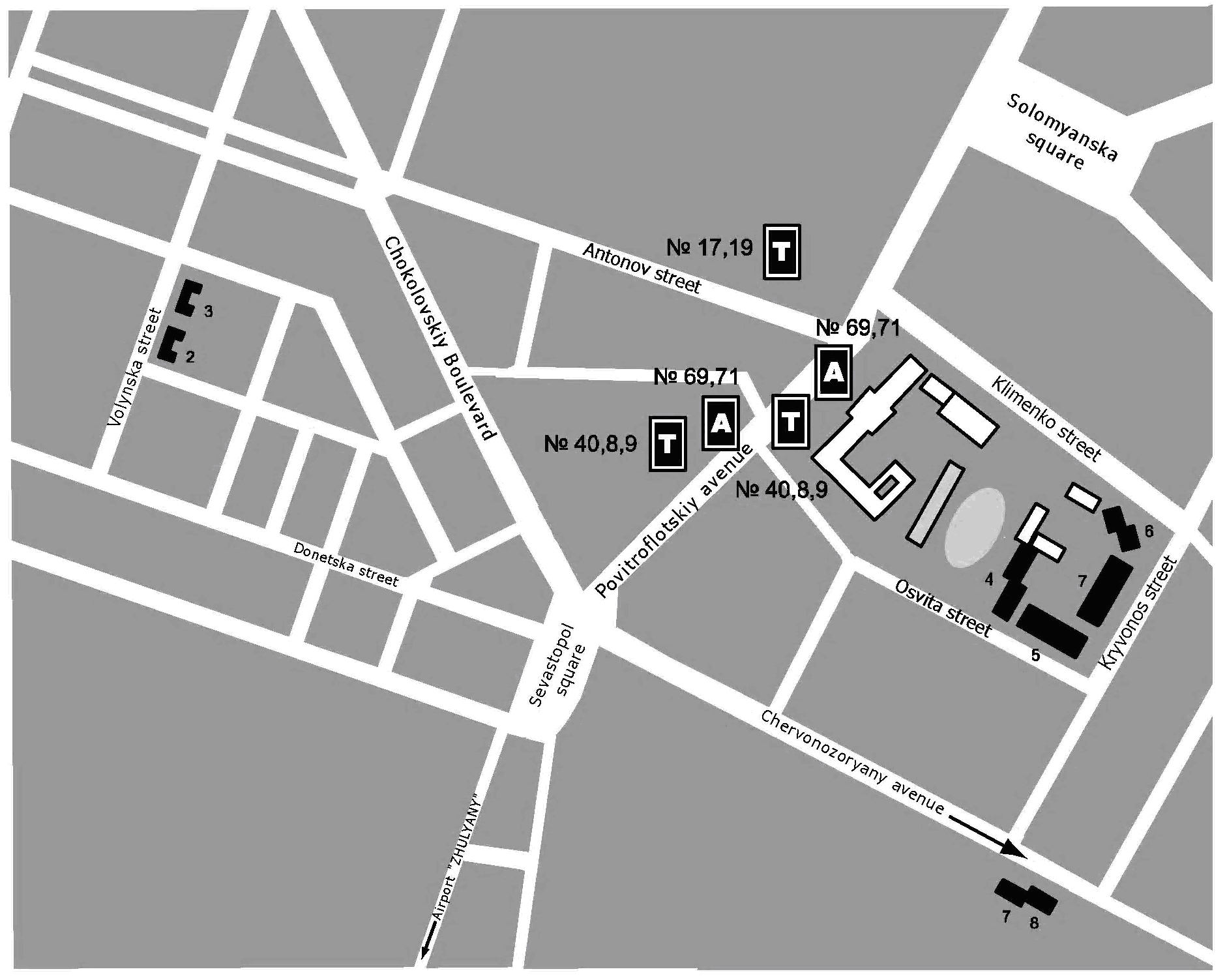 You can book a room at any hotel below:

Will be provided soon

The Holy Dormition Kiev-Caves (“Kiev-Pechersk”) Lavra is the first and the most ancient monastery on the territory of contemporary Ukraine.
The monastery was founded in the mid-11th century by the venerable Anthony and Theodosius of the Caves (of “Pechersk”). The incorruptible relics of more than 120 saints currently rest in peace in the caves of the monastery. Some of the saints (“God-pleasers”) are known all over the world such as  venerable Nestor the Chronicler, the venerable Ilya of Murom (his amazing feats of strength continue to be recounted in folk tales.
The territory of the Kiev-Caves monastery occupies over twenty hectares and is located in the very heart of Kiev, the Ukrainian capital, which since the 11th century according to the “Primary Chronicle” (the work of venerable Nestor the Chronicler of the Kiev Caves) has been known as “the mother of all the cities of Rus”.  The Lavra complex has over a hundred  buildings, including numerous churches. On Sundays, up to ten Divine Liturgies are celebrated. While on weekdays,  divine services are permanently celebrated throughout the many churches. Six ancient underground churches are located in the Far and Near Caves of the Monastery.
[MORE INFO] 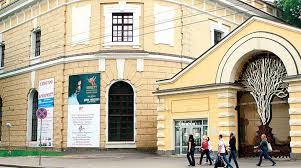 Mystetskyi Arsenal National Art and Culture Museum Complex is Ukraine’s flagship cultural institution that brings together various arts – from contemporary art, new music and theater to literature and museum development.
The mission of the Mysteskyi Arsenal is to contribute to modernization of Ukrainian society and Ukraine’s integration into the global context based on the axiological potential of culture.
Mystetskyi arsenal integrates and develops various arts and cultural practices. The integration is done with a help of laboratories, constantly interacting with each other. Thus, various arts develop and enrich each other, and artistic and professional communities find points of intersection and mutual reinforcement. Now at Mystetskyi arsenal operate Literary Laboratory, Laboratory of Contemporary art and Theatrical Laboratory.
[MORE INFO] 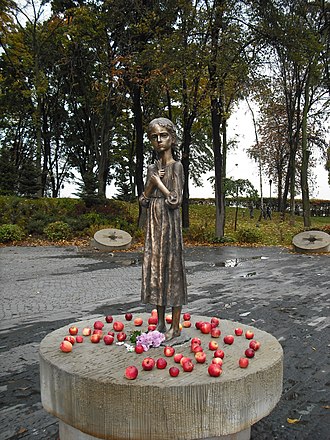 The National Museum “Holodomor victims Memorial”  is Ukraine national museum devoted to the victims of the Holodomor of 1932-1933. 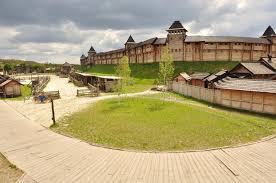 The Ancient Kiev in “The Kievan Rus Park” is a unique reconstruction of one of the most famous and at the same time the most mysterious medieval city of the Eastern Europe – Ancient Kiev of the V-XIII centuries, the capital of the greatest country – Kievan Rus. It is being reconstructed in the size of its historical center known as Detinets of Kiev or the city of Vladimir in its real scale 1:1, taking into consideration the modern scientific knowledge. For the first time in the mankind’s history, the unique atmosphere of Ancient Kiev and the Kievan Rus is being recreated.