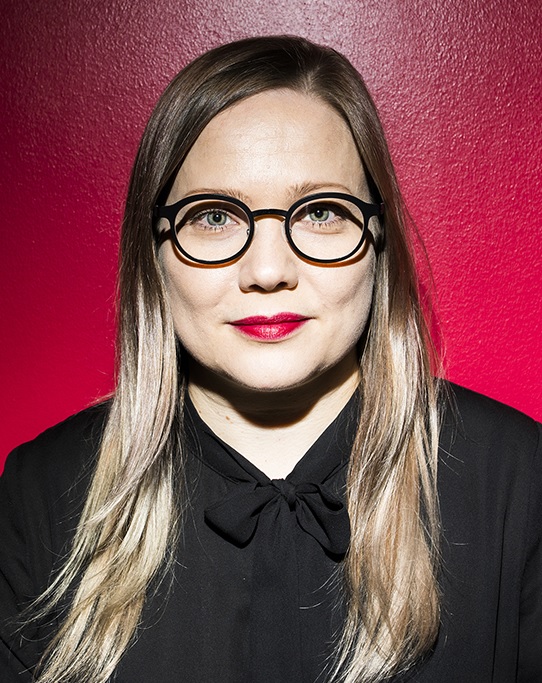 Annakaisa Kultima is a game researcher and lecturer at Aalto University School of Arts, Design and Architecture in Finland. She has been teaching and studying game design and development since 2006 in three several universities in Finland and Sweden as well as toured as a visiting lecturer around the world including universities in US, China, Denmark, South Korea and Japan. Her research is concentrating on game development cultures, creativity, game industry trends, and game jams. Kultima’s recent PhD “Game Design Praxiology” in communication sciences at the University of Tampere examined the multitude of issues of understanding ‘games as created’. Kultima is also an active member of the game ecosystem in Finland and internationally: she is working as a judge in several game competitions, running game jams as well as curating exhibitions on games. She is also a member of the founding team of The Finnish Museum of Games and the head of non-profit organization Finnish Game Jam advocating the game making hobby and indie cultures in Finland.

Nikolaus Koenig is a game scholar and media anthropologist, who combines his interest in game and media theory with a deeply seated fascination for human experience and cognition. He holds a PhD in Communication and Media studies from the University of Vienna, where he has conducted his doctoral project “The Play Experience – A Constructivist Anthropology on Computer Games”.

His research interests include the recursive construction of cultural ideas and mediated meaning, as well as the relation between interactive media experiences and the systemic nature of human cognition, which was the focus of his postdoctoral research at the Massachusetts Institute of Technology’s Comparative Media Studies / Writing Program.

As a researcher at Danube University Krems, he has contributed to the Center of Applied Game Studies’ research in the fields of serious game design, interactive communication and game-based learning.